This past weekend, I was in “Art on the Rocks”, in Marquette, MI, for the first time. It was on my Bucket List, to be in a juried art show. I was so happy to be accepted. Jason, the show’s coordinator, was extremely helpful and kind, as was the rest of the show’s staff.
To be in the show, you just fill out a form, send images of your work, and a check for the cost of the show. You also have to pick which medium/category you wish to be judged on. I was entered in two dimensional multi media. I didn’t win any awards, but I made new friends, and learned that people appreciated my work, which makes it worth the effort.
I talked to others at the show, and they said they felt the attendance was down this year compared to previous years. After talking to the desk clerk at my hotel, she said that Marquette had the Blueberry Fest on Friday night, and The Outback and Art on the Rocks were both held on Saturday and Sunday. She felt that so many of the hotels were filled with vendors for all three shows early on, that the hotels were turning people down for the past 6 weeks. She said every hotel was booked from Ishpeming to Munising. It may have contributed to the lower attendance.
If you have never been in Art on the Rocks, I would highly recommend it. Even though it is a lot of work setting up and taking it all down again, I had a great time. One more thing….if you don’t have a tent or awning, don’t forget your sun screen! (I did 😬). I have a doozy sunburn! ☀️ 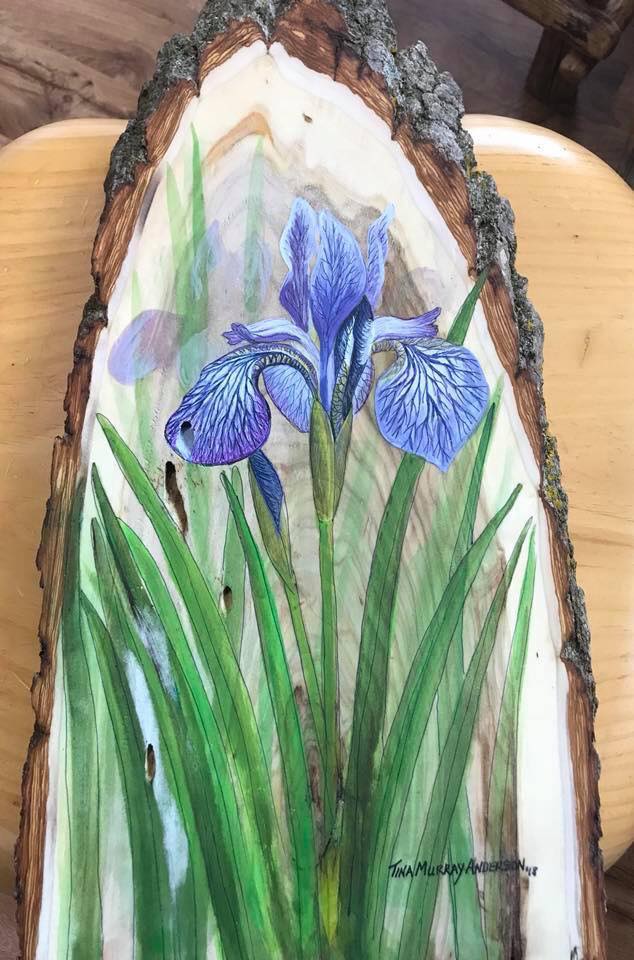 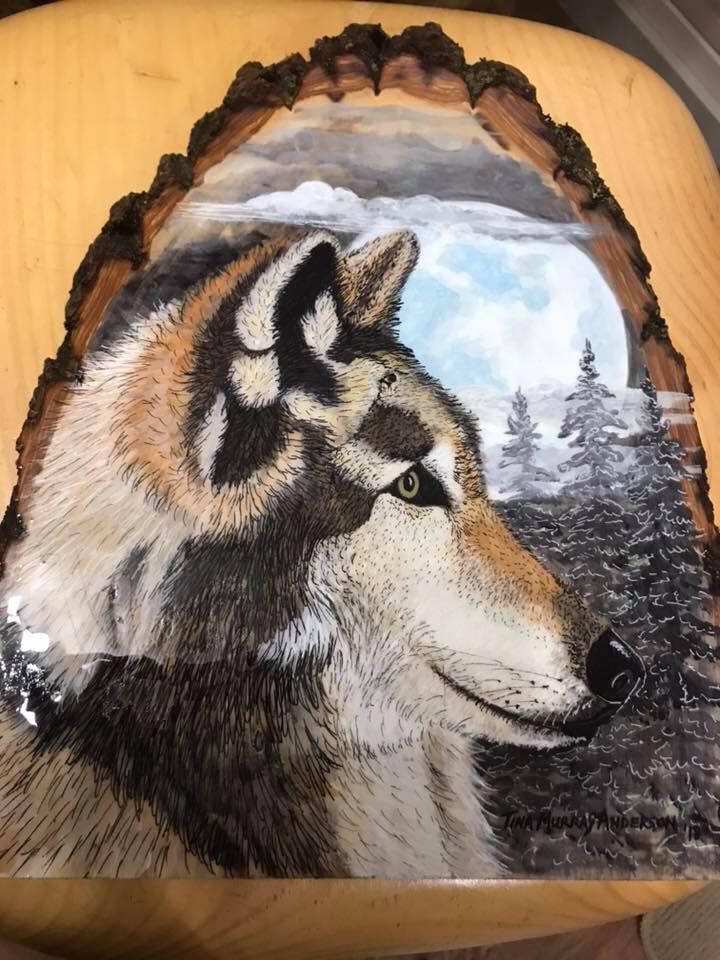 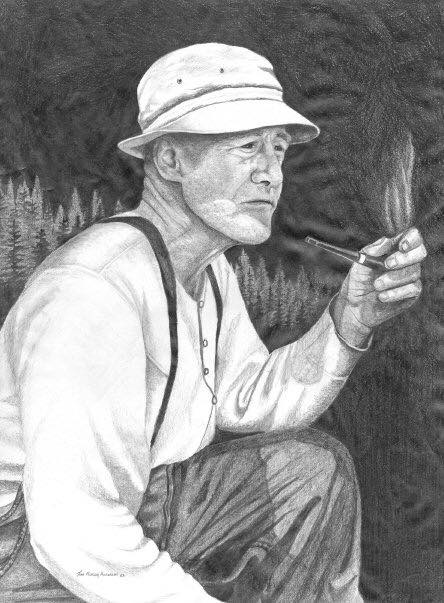 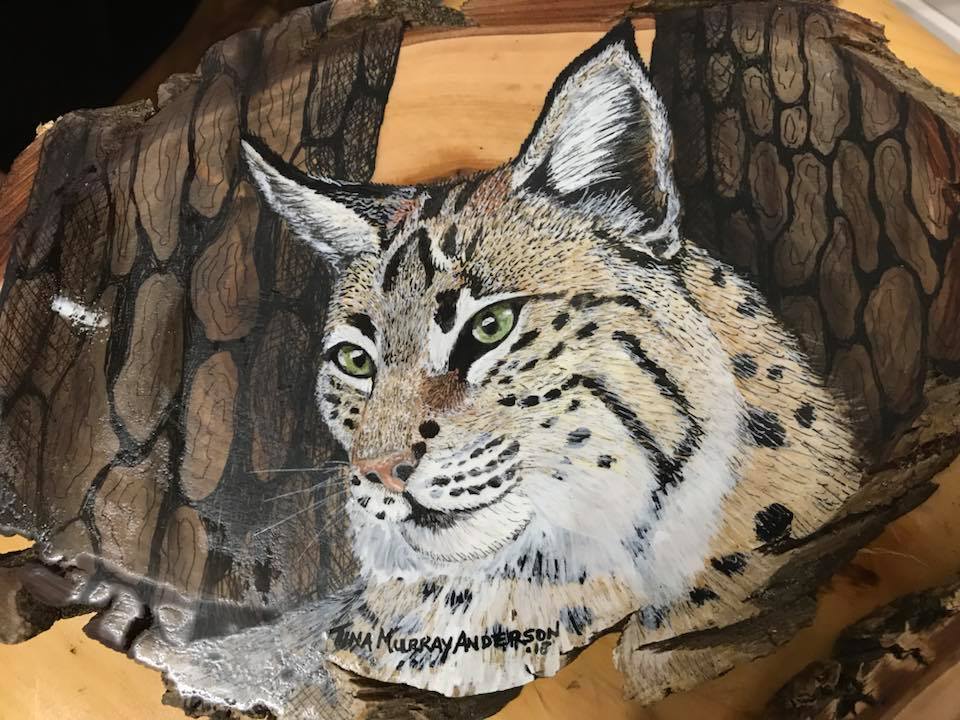